It took longer than I anticipated, but now it’s finished and available for download: the “movie” version of “This Side of Darkness”!

one step more from comic sequential art towards movie/animated picture: half an hour of playtime, the original comic pages re-edited to widescreen format, featuring a truely epic score from audiomachine including tracks from the albums Chronicles, Epica, Existence, Helios and Tree Of Life, this version of “This Side of Darkness” is as close as I could make it, towards a “real” movie flic.

It’s available for download in English or German as of now:
get your copy here (English) or here (German).

Let’s start with the long-made promise: finally, chapter 5 is online, renamed from “Fire and Ice” to “In the Realm of Flies”. Enjoy: 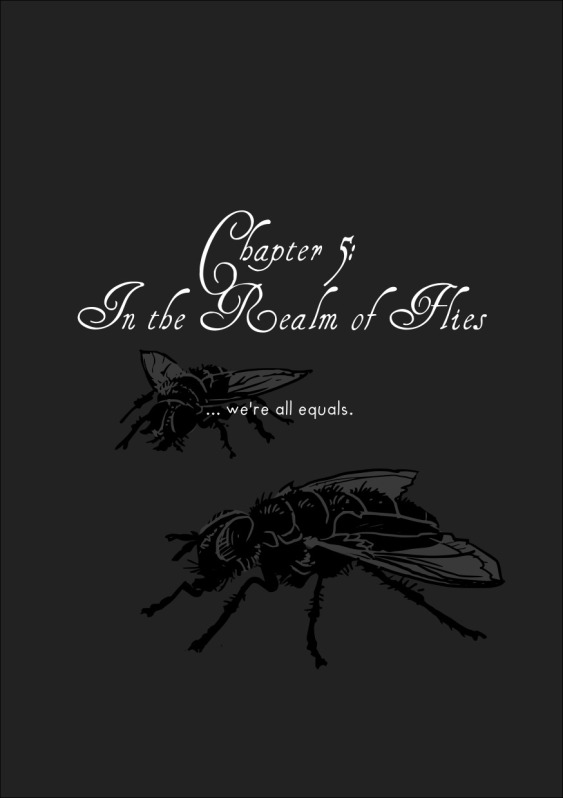 (btw, in order to prevent trouble with the gallery auto-scaling feature, I decided to drop the gallery option completely and use “endless” image files instead – tell me, if you’d like to have the galleries back 🙂 )

Then, for something else:
the German print version is no longer published by me.

In the future, printed copies (hardcover, yay!) will be available via Epsilon Verlag, starting at the Comicsalon Erlangen 2014, which will open Thursday 19/06/2014 (meaning: in three days).

I’ll be there, too, at Epsilon’s stand.
If you’d like to drop by for a chat, or want your printed copy signed (or both), just drop by. 🙂

A bit of promotion for a very good friend and her inspiring project:

today, at 18:45, Jenny started the crowd funding campaign for her illustrated  novel Darkness Over Cannae, about one of the most famous and successful military maneuvers in history, the climactic large-scale confrontation following a series of battles fought between Roman armies and the Carthaginian invasion force lead by Hannibal Barca, at 2nd August, 216 BC, in Apulia, Italy: the prototype of an encirclement battle, in which inferior Carthaginian forces managed to destroy eight Roman legions, and almost bring the super-power of it’s time to it’s knees.

It’s a very empathetically and emotionally arranged combination of narrative text and hand-crafted illustrations, which re-tells the events of that one pivotal day from the very personal perspectives of seven people involved in the battle.

With friendly permissions of Jenny Dolfen

If you would like to help the first print edition of “Darkness Over Cannae” become reality, please visit her campaign, share and/or support it at

First of all, thanks to anyone of you who actually supported the project over the last weeks. I decided to publish chapter 5, but as I am rather busy with other tasks at the moment, it will have to wait a few more days yet (among other challenges, our relocation is looming near … yes, we’re leaving the Black Forest area, for a variety of reasons … sad, it’s one of the most beautiful spots in Germany).

Currently, I’m also doing the promotional video for my good friend Jenny and the soon-to-start crowd sourcing campaign for her illustrated novel Darkness Over Cannae, an incredibly captivating, very emphatically written (and illustrated!) view on that one bloodstained day, which – almost – decided the Second Punic War in favour of Carthage.

I’ll write a dedicated announcement as soon, as the campaign launches.

This project also gave me a reason to finally dive into Blender’s video sequencer functionality (I can just say: great!), which implies, that the barrier to create the “This Side of Darkness” movie final cut has fallen.

It’s the next topic on my ToDo list now (except getting more book 2 work done, stemming the relocation) …

For my German-speaking readers, here’s a little content gap filler: these were the posters I showed at the Seelbach exhibition. There’s a bit of backstory, a Tanai legend on Amaro, and the Why-All-The-Nudity explanatory text in German.

Cin’Thele and Sneaks continue their journey towards the Great Mountains in the west. In the meantime, Cin’Thele learns a few things about her past …

The Anukhai are one of the human tribes native to Olveare.
Read about their fate now.

Need I say more?
The “This Side of Darkness” release party an exhibition in Seelbach is over, and it has been so much better than I had anticipated it.
I’m short of words, seriously, and am in a state of positive mental hangover at the moment.

Of course that’s also because it has been a first-timer for me: I’ve never-ever had a solo exhibition, never-ever organized such a thing myself, never-ever had the opportunity to introduce a comic book of mine, never-ever got thundering applause for a “movie” opening night even TWICE … never-ever been cured from the traumatic experience left by the last party-like event I organized at age 17 to complete disaster … 😀

Not to talk about the strange and wonderful experience of finally meeting people you’re befriended with for almost a decade without ever actually seeing or even speaking to each other, and observing how the “virtual” friendship just seamlessly turns into a “real world” one: Jenny & Katharina (pity, that you could not come, Toby – next time 🙂 ).

This maybe has been that weekend’s greatest experience. So great in fact, that we (meaning the “artist fraction”: Jenny, Rina, Basti and me) completely agreed on the necessity of a followup event as soon as possible. Theme to be found later on. 🙂

I’m also very proud of having been able to feature works of them at the occasion
… and I’m even more proud to have the originals here now. Will post them here later.
It is a honour beyond words … thank you so much. 🙂

Btw, I’m still missing my digicam, so I have not yet been able to take a foto of Rina’s so-damn-cool miniature painting of Sneaks (Schleicher), but you can have a glance on it at her Deviant Art site: click.

The weekend also played a bit of a creativity booster role.
Jenny pulled of an unbelievable scribble and watercolor run – view the sketch dump at her project site Darkness Over Cannae … which immediately caused more creativity eruptions: another spin-off of this weekend, with more than (literally!) running-gag potential: just have a look yourself!

Yeah, it will take a while until I’ll be grounded again … 🙂

Before I finish for now, I would like to issue a special “thank you” to the address of Susanne Gerold, whom I met at Friday, together with her husband Gerd (a first-timer, too: cool, that you two found the time to come!).
She published an article on “This Side of Darkness”, which made me blush: “does she actually write all this on MY comic”?

It’s German only. But I could not seriously hope for a better review.
You can find it here.

At February 28th, my T&D exhibition in Seelbach will open it’s gates for two and a half days.

At Friday, opening will be celebrated by what I call “release party”, without regard on the book’s actual release date. Anyway, I’m proud to be able to present the widescreen movie edition of This Side of Darkness at the exhibition, featuring music from Audiomachine, who generously gave me the permission to use it – thank you so much, guys! And fit’s sooo well …
Just watched it on big screen, with completed soundtrack for the very first time, and am still a bit in trance (of course I’m predisposed, because I’m the comic’s author, but hey).

Except that, there will be some drawings and paintings of mine, a bit of backstory to read … aaaand: pancakes! Made by me, the artist. Featuring sweet’n hot sauce, if you would. 🙂

If you happen to be in the Black Forest area, just drop by. It’s free to attend! Would be great to meet you there.

Btw: Seelbach makes for a really nice vacation destination in it’s own right, it’s a small municipality at the western outskirts of the Black Forest, almost located in the Upper Rhine Trench.

Second chapter is out:
Cin’Thele meets another one who’s lost in this world … but has been around here for quite a while.

Heading says it all: it’s finally there – the first chapter of “This Side of Darkness”! After a long time of working towards that day …

I do hope you enjoy reading it … 🙂 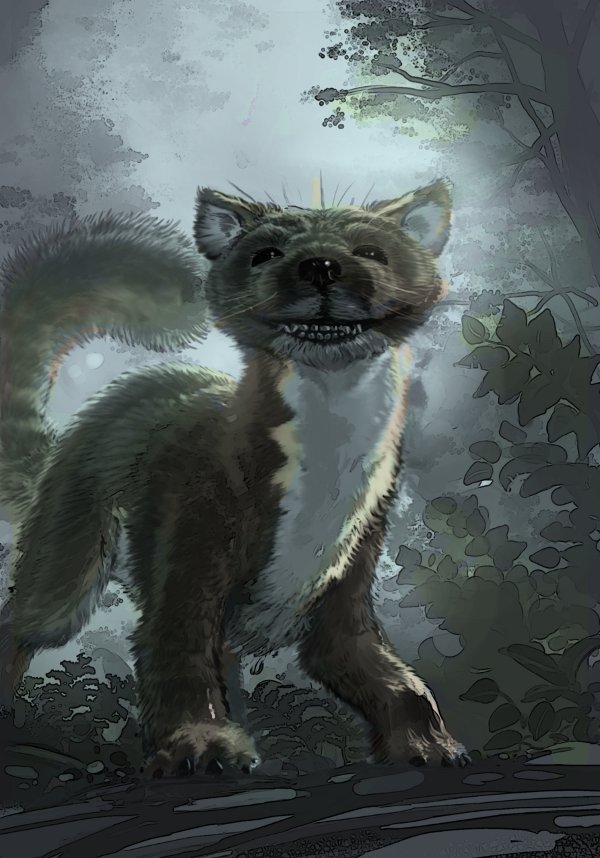